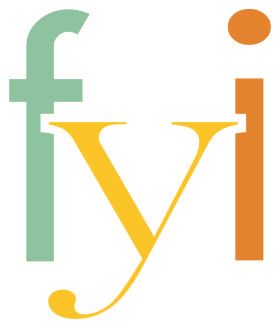 City offices are closed on the following dates:

Evander Collier IV from Jacksonville, Florida was selected to serve the residents of Cocoa as the next Chief of Police. Collier who has served in the Jacksonville Sheriff’s Office for over thirty years in various leadership roles, including as an Assistant Chief of Police, began in his new role on April 29, 2021 and was officially sworn in by Cocoa Mayor Michael C. Blake. Collier has held a progression of leadership roles and has command level training. His experience has included time with the homicide, burglary, community-oriented policing, and violent crimes divisions.

“I am pleased to announce the selection of Evander Collier IV as the next Chief of Police for the City of Cocoa. His extensive knowledge and experience in an urban community such as Jacksonville will help him excel in his new role here in Cocoa. His leadership in and experience with community-oriented policing will be key to serving the residents of Cocoa,” said Cocoa City Manager Stockton Whitten.

A national recruitment process was initiated in October 2020 with the retirement of Chief Michael Cantaloupe at the end of the year. Over eighty applications were received for the position. A screening committee comprised of a diverse group of Cocoa citizens and business owners scanned through and dwindled down the pool of qualified candidates to five. Those five candidates came to Cocoa and participated in two public forums where citizens were able to ask questions to learn more about them and to interview with the City Manager.

“The process to select Cocoa’s next Police Chief has been expansive, fair and transparent and I am thrilled with the input we received from the community throughout. I welcome our

newest Cocoa resident, Mr. Collier to serve our great community,” said Mayor Michael C. Blake. A public swearing-in ceremony and community meet and greet with the Chief was held at Cocoa City Hall in May. For more information on the recruitment process visit the Police Chief Recruitment page.

We have a had a busy few months and look to have an even busier quarter ahead. We have begun our budget process for fiscal year 2022, which begins October 1, 2021. Several budget priority workshops have been held with Council to direct priorities for the upcoming budget year. Over the last several years, Council has shown that our parks are a priority and they have shown that once again with their budget priorities for this upcoming fiscal year. We will be investing several million dollars to upgrade our park facilities throughout the City including items such as lighting, fencing, bathroom facilities and more. This also includes some much needed improvements to Provost Park to help upgrade that park and bring back some of the everyday recreational usage it had in the past. On our website, you will see the upcoming public budget meetings. I hope you will take the opportunity to join us for these meetings and get involved in your municipal budget process.

We also received some much needed Federal funding in the way of the American Rescue Act Plan that will be used to help retrofit and upgrade some City facilities such as City Hall, the Police Station and more. We will also use these funds to upgrade internet connection to City facilities and provide laptops for our young residents that utilize our Community Centers. Also as part of this funding, we were able to work with a local grocer to provide stable, nutritious food for a portion of our community with a partnership with the local Save-A-Lot. You can read more about that partnership in this newsletter.

COVID-19 vaccines are now readily available not only from the Brevard County Department of Health at their outreach events but a number of local private providers as well. With the increase in vaccine availability and the decrease in local cases of COVID19, we have started hosting special events again. We are happy to have everyone back to Riverfront Park to help us celebrate Independence Day with a free family concert by the Brevard Symphony Orchestra and a fireworks display over the Indian River on July 4th beginning at 8pm.

Thank you for your support and encouragement as we continue to work together to move Cocoa forward. 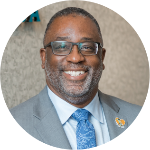 To subscribe to the FYI, Cocoa's Community Newsletter, visit our FYI Newsletter website, or call Samantha Senger at (321) 433-8685. You can have the newsletter e-mailed right to you.

Have something that you would like to see in the next issue of the FYI? Email Samantha Senger, Public Relations Specialist, your comments and feedback or call her at (321) 433-8685.

Cocoa City Council meets on the second and fourth Wednesday of each month at 6:00pm at City Hall located at 65 Stone Street. 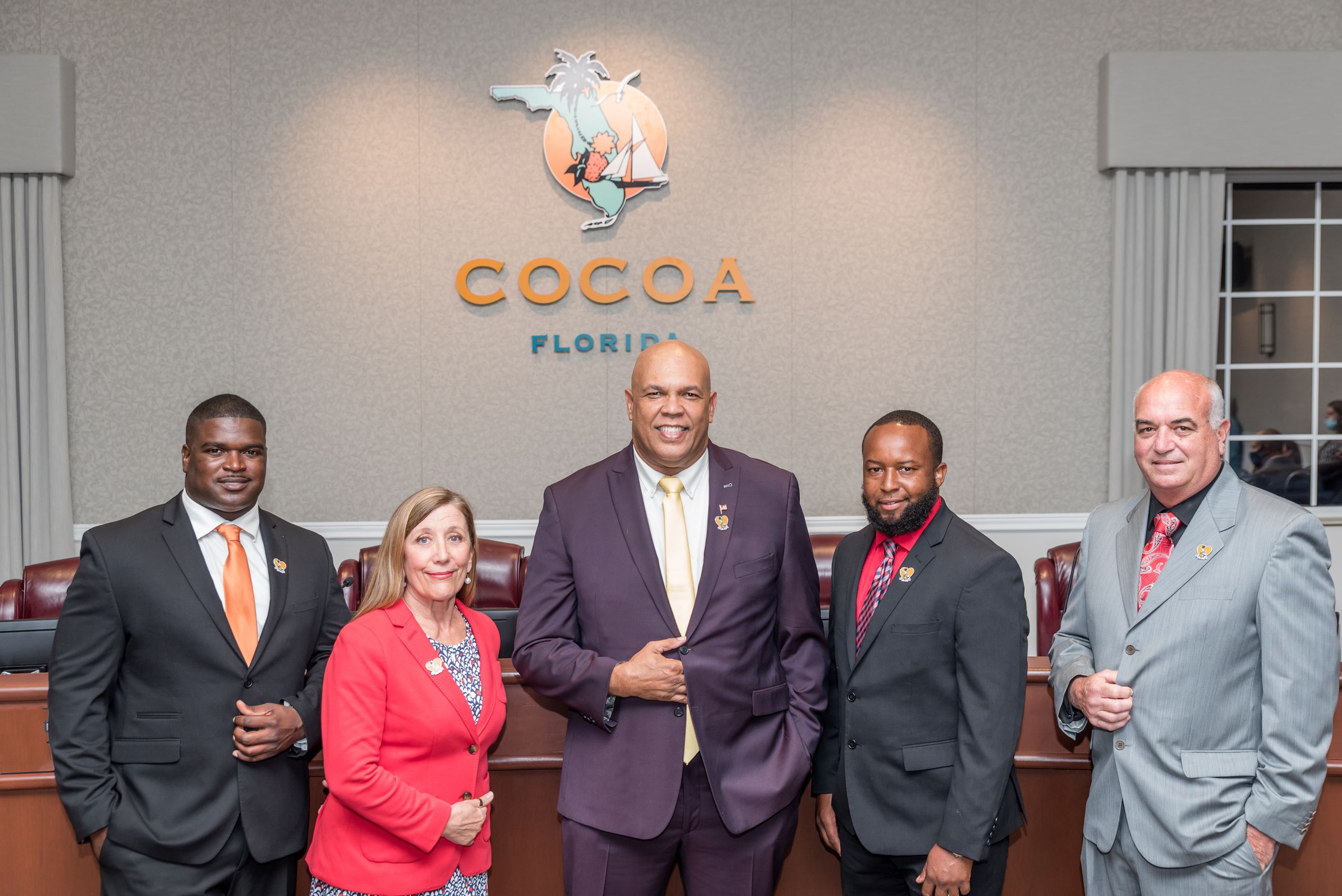 Stay Connected with the City of Cocoa